Preferred IT Partner For SMEs

We were also one of the pioneering TMPoint Authorized Dealer (previously known as TMNet Clickers).

Our constant expansion has led to several ventures including Web Development, Cloud Apps, Hardware and several more to build an Eco-system of products and services that are essential to SMEs. 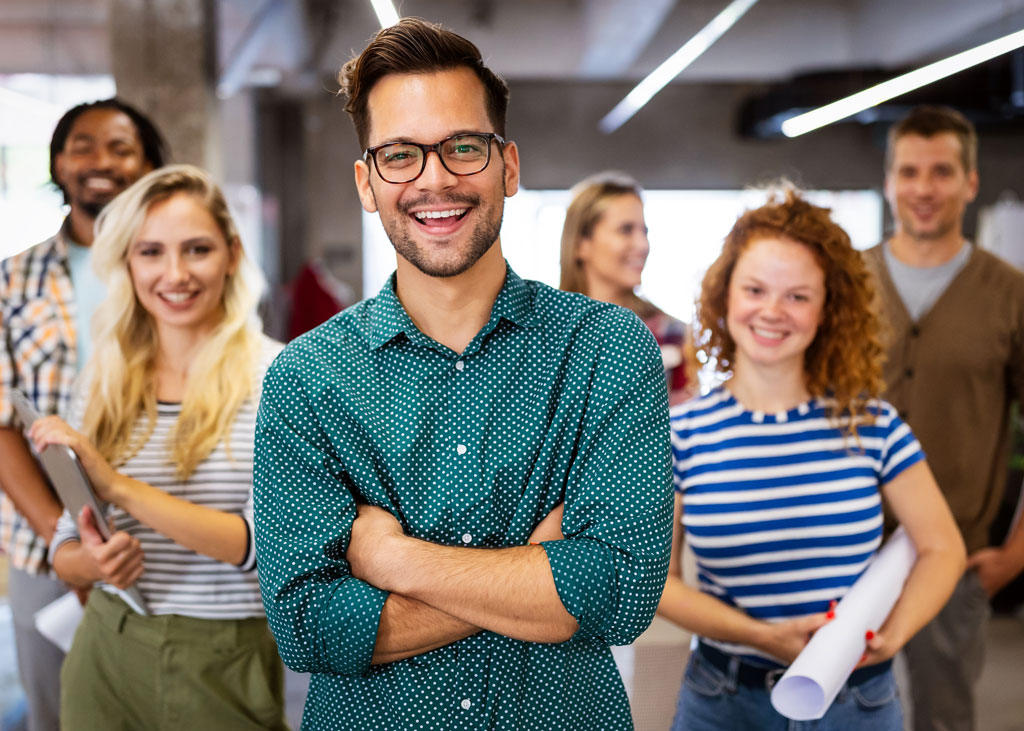 We are the CTO of your SME.

We digitalize your business.

Started by a team of IT professionals by practice, we assisted telco to achieve high market penetration for Home and SME broadband internet subscribers.

To become the go-to IT company in digitalization of SME businesses. 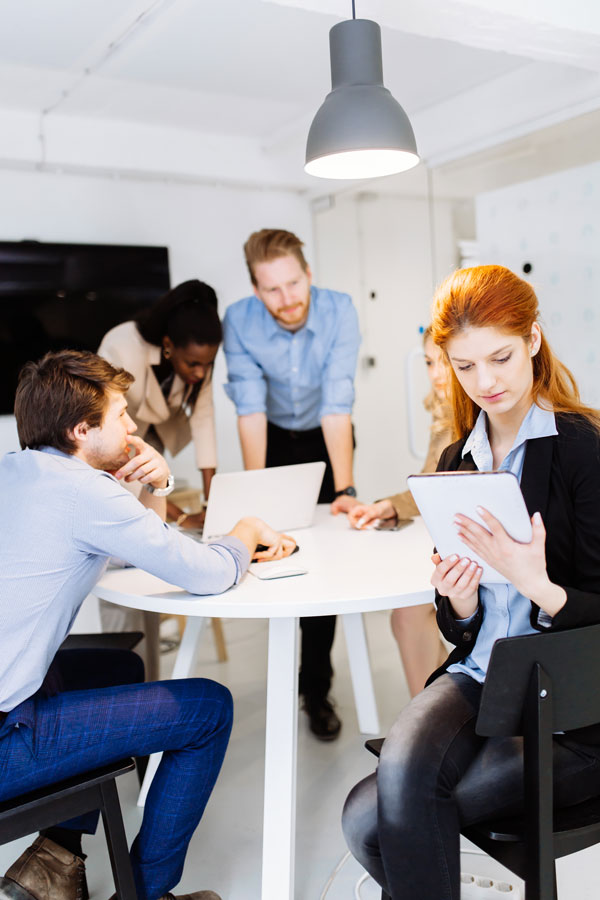 Our Success is measured by your success

Anyone with technical skills can digitize, but it takes experience and skills to digitalize the business. Building a solution is only half the journey, we guide you through all the way without breaking your bank.

By SME for SME.